How do unsubscribes integrate between v1 and v2/3?

On a high level, the way it works is that v1 unsubscribes get imported into v2/3 but not vice versa.

The reason we've gone that route is because for most customers that logic has made sense.  If someone unsubscribes from a triggered email (v1), we want to avoid sending them newsletters (v2/3) because in general triggered emails are more personalized than newsletters.

So if you export your unsubscribes from v1 and notice that you have less than the number of unsubscribes in v2/3, that would usually be normal. 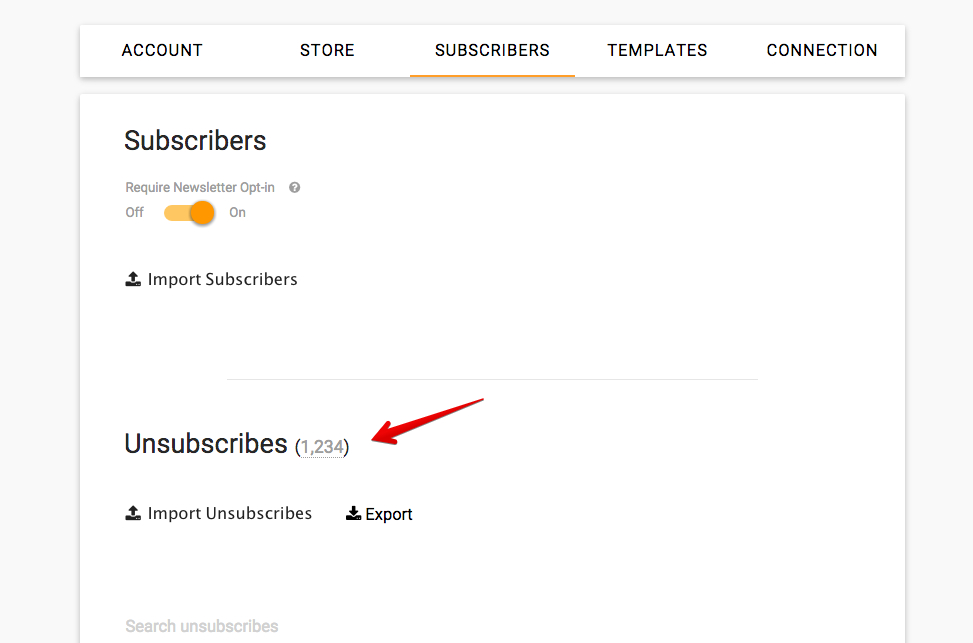 If you are interested in syncing the unsubscribes both ways, that's a setting that can be enabled on your account - just get in touch.